St. Jodock’s Church with hospital was founded around 1330 by the Krumlov ruler Peter I of Rosenberg. The hospital provided basic medical care to the ill and poor inhabitants of the town. In the years 1594 - 1599, the original church was rebuilt by the architect Dominic Cometta, and, at the same time, a tower was erected next to it. 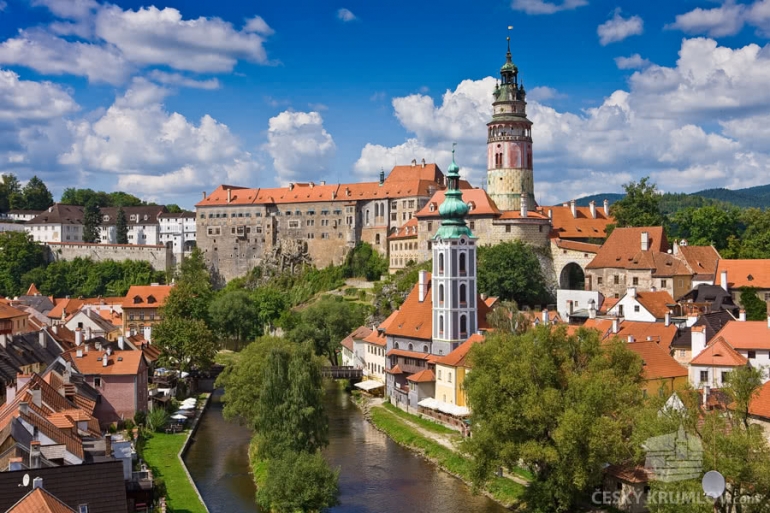 The new church was consecrated to the Holy Trinity, and the Krumlov ruler Peter Vok of Rosenberg gave it to the Protestants living in Český Krumlov. He also intended to have a tomb built for himself and his wife Kateřina of Ludanice in the church. The intention was finally abandoned and Peter Vok was buried in the family tomb in the monastery of Vyšší Brod. After his death the church was returned to the Catholics and re-consecrated to St. Jodock. In 1765 the church tower underwent a Baroque remodelling, yet as early as 1788, as part of reforms introduced by the Emperor and Bohemian King Joseph II, it was abolished and gradually rebuilt into a residential house. The hospital kept its function until 1922. 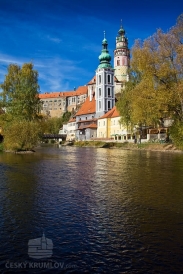 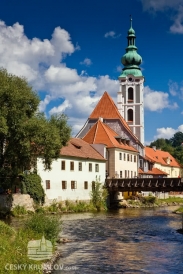 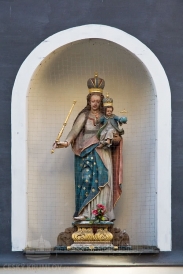 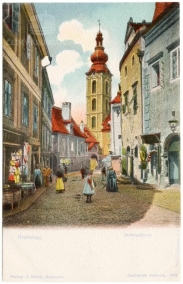 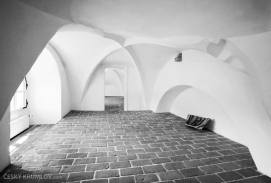 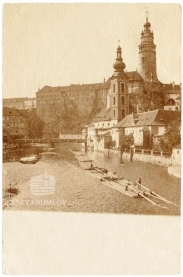 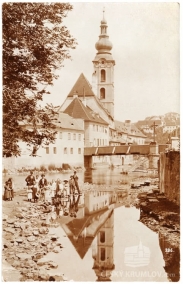 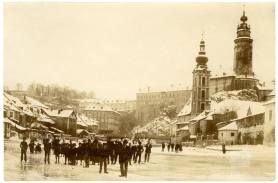 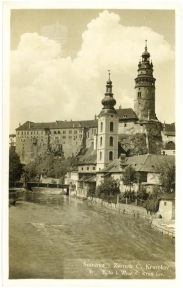 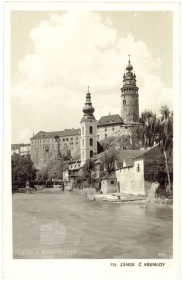 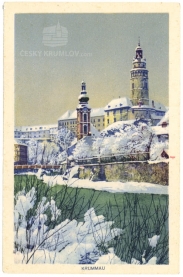 The hospital kept its function until 1922.